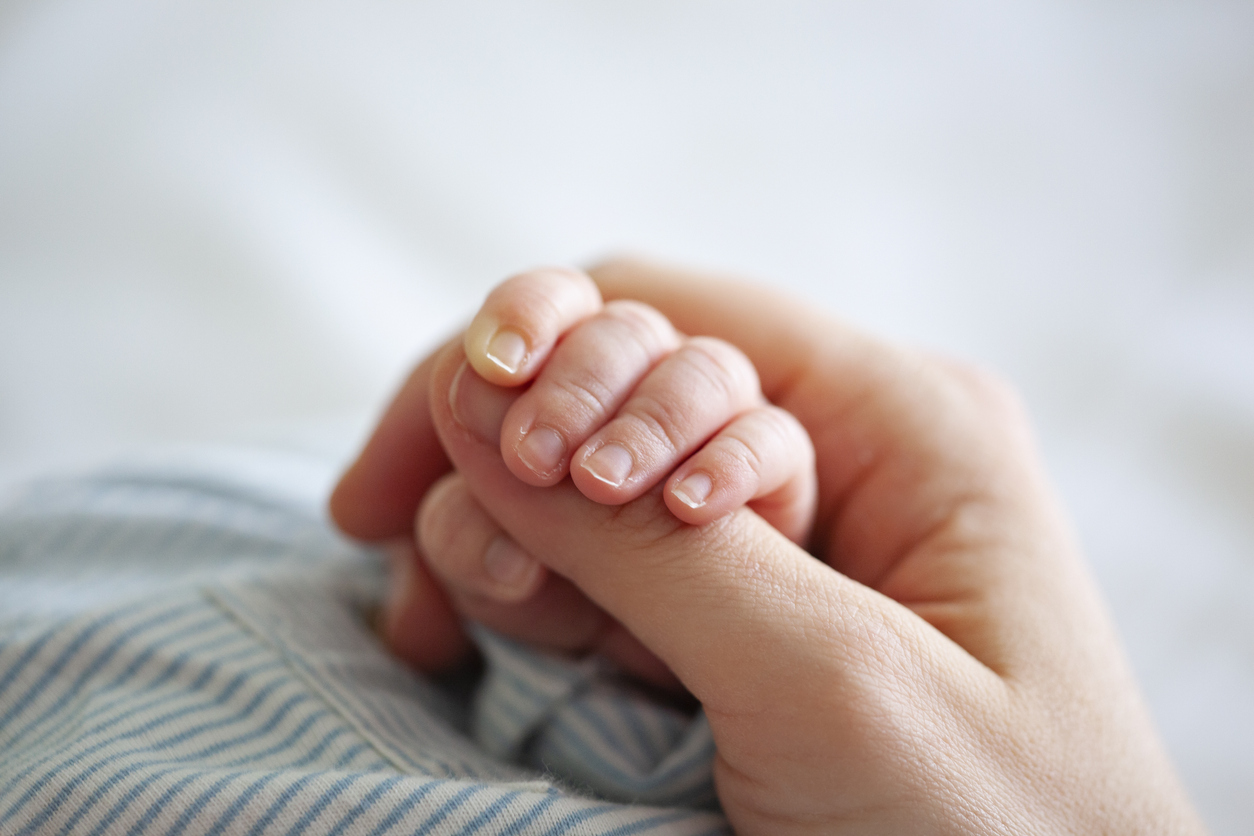 Primitive Reflexes: How They Can Interfere With Motor, Social, and Academic Learning

What are primitive reflexes?
Primitive Reflexes are involuntary motor responses (or reflexes) that develop in the brainstem while babies are in their mother’s womb. These reflexes help the infant learn to organize motor behavior. These reflexes occur when the central nervous system (brain and spinal cord) tells a baby’s muscles to react in response to certain stimuli. Primitive reflexes are normal responses in infants, however are not normally present in school aged children or adults.

Now that we know what all of the reflexes are, let’s talk about what happens if they don’t go away or get integrated.

If a child’s central nervous system does not mature, it will not integrate these reflexes and they will struggle with motor and cognitive skills causing difficulties with social learning, body coordination, and sensory over-responsiveness or under-responsiveness. For instance, children who have not integrated their TLR or ATNR can have issues with rolling, bringing their hands together to play with toys, running, cycling, and throwing or catching a ball.

How can you tell if your child’s primitive reflexes have not integrated?
There are many signs of retained primitive reflexes. A high degree of these signs may indicate the need for intervention: toe walking, fidgeting, poor impulse control, sensitive to touch/sound/smell/taste, poor posture, motion sickness, poor dexterity, clumsy, constant “fight or flight” mode, easily distracted, difficulty crossing midline, difficulty tracking when reading and writing.

If you determine that your child shows multiple signs of retained primitive reflexes, rest assured that physical and occupational therapists are here to help you! Discuss your concerns with your child’s pediatrician and request a skilled physical or occupational therapy evaluation. A licensed therapist can come up with a treatment plan that consists of fun, creative exercises to help your child build a foundation to create new neural pathways that will reorganize their motor behaviors.