[Skip to Content]
See Information Regarding the COVID-19 Virus

Form and Function from an SLP

Communicative form is the way in which someone communicates.

Below are some common communicative forms:

Below are some common communicative functions:

For children with speech and language deficits, communication can often be a source of great frustration. For some children, communication is challenging because an articulation disorder makes their verbal speech difficult to understand. Other children may not have the ability for verbal speech and therefore have to rely on only gestures, body language and/or the ability of those around them to figure out their often very subtle communicative forms. Difficulty communicating can often be frustrating for the child and sometimes results in the use of behaviors that might be considered negative. If your child is struggling with communication, consider forms and functions. What forms does my child use? Are the forms that my child uses effective and efficient? If you believe that your child’s forms of communication are limited, consider what additional forms your child could be taught to use. If your child can only use gestures, could he/she be taught to use a sound, word, or picture exchange? If your child uses words but is difficult to understand, could he/she be given access to pictures to point to?

Next, consider how many functions your child is able to clearly communicate. If it seems that your child can communicate very few functions, consider what functions might be missing. Can they request desired items efficiently? Do they have an appropriate way of refusing items that they do not want? Do they have a way to name items and/or let you know what they understand? If you have concerns about your child’s communication and he/she receives speech-language therapy, ask your speech-language pathologist about your child’s forms and functions. The therapist can help you understand what forms are already in place to meet communicative functions, as well as what is already being done to target improving your child’s communication. 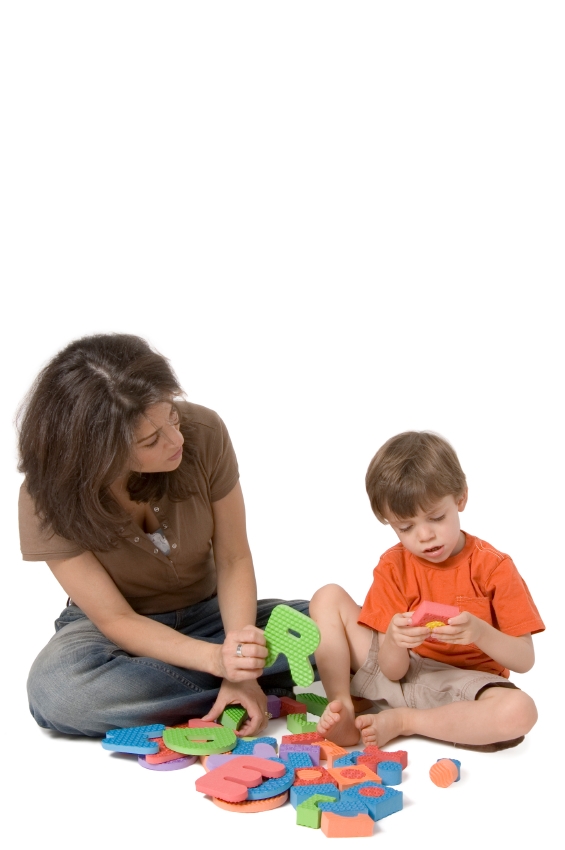 More from the Blog

Check out our Newsletter! Linked below… KidsCare Monthly: July 2020

Through our Monthly Spotlight Series, we are taking the time to highlight the staff at KidsCare Home Health. We hope […]

Congratulations, you’ve graduated! Now it’s time to look at positions, companies, and start your career. This can be both an […]